Eka popularisointi, mikä googlella löyty. Melko vanha (2000), joten en oikeen luottais tähän niin paljon ku jälkimmäiseen:
http://www.lbl.gov/Science-Articles/Archive/images2/nanobearing-animated.gif
“The absence of friction results from the surfaces between the outer and inner nanotubes being atomically perfect and the spacing between them too narrow to accommodate grit. Because each individual wall of carbon atoms in a MWNT is likely to acquire a slightly different chirality (geometric configuration) when it is rolled into a cylinder, the energy barrier to rotation is also very small. This means that telescoped nanotubes should work equally well as linear or rotational bearings.”
http://www.lbl.gov/Science-Articles/Archive/nanobearings.html

Capasson tutkimuksista Naturessa: Capasso Group
Naturen artikkelin vika kappale:
“We have presented detailed measurements, which unambiguously show that long-range quantum electrodynamic forces between solid bodies can become repulsive when the optical properties of the mate- rials are properly chosen. With such materials, quantum levitation of one surface above another in a fluid should be possible and could lead to the suppression of stiction and to ultra-low friction devices and sensors.”
http://www.technologyreview.com/blog/editors/files/23068/levitation-1_x365.jpg
In this illustration of the Casimir force, a tiny gold sphere and plate experience “stiction” (right). But with the right combination of materials, as at left, where a gold sphere is paired with a silica plate, the Casimir force reverses, becoming repulsive. Future nanoscale devices might take advantage of this effect. Credit: U. Christensen

Capasson ryhmän tutkimuksista selkeästi kirjoitettu artikkeli:
"When two objects are so close together that the distance between them is about the same size as quantum fluctuations called virtual particles, they’re pulled together. This effect, caused by the Casimir force, is not something that humankind has had to worry about until recently. But as researchers develop nanomechanical devices for communications and computation, so-called “stiction” has emerged as a potential stumbling block that might, for example, limit the density of memory chips. But there’s a flip side to the Casimir force that might enable, rather than hinder, nano devices. Hendrik Casimir, who described his eponymous force in 1948, and Evgeny Lifshitz, who expanded his work, predicted that at slightly larger distances, this force should turn repulsive. Now researchers at Harvard University and the National Institutes of Health have seen this repulsive force in the lab for the first time.

The researchers reversed the Casimir force through their choice of materials. Whether the force is attractive or repulsive, it turns out, depends on the relative dielectric permittivities of the two surfaces and of the medium that lies between them. (Dielectric permittivity is a material property that describes how a material interacts with electrical fields.) When the researchers brought together a gold-coated sphere about 40 micrometers in diameter and a silica plate, both submerged in the liquid bromobenzene, they measured a repulsive Casimir force. The gold sphere was attached to an atomic force microscope, which was used to detect this repulsion. These results are described in the journal Nature.

These results suggest that it should be possible to create stictionless, friction-free nanomechanical devices based on what the researchers call quantum levitation. It’s not yet clear what applications will be found for quantum levitation, but according to a press release from Harvard, the researchers have filed a U.S. patent covering nano devices based on the phenomenon. Think friction-free ball bearings and ultrasensitive chemical detectors."
http://www.technologyreview.com/blog/editors/22488/ 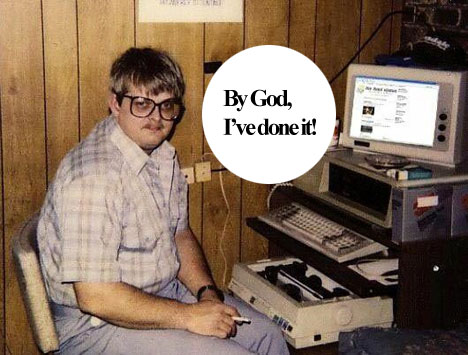 “…quantum levitation of one surface above another in a fluid should be possible…”, "Think friction-free ball bearings…" 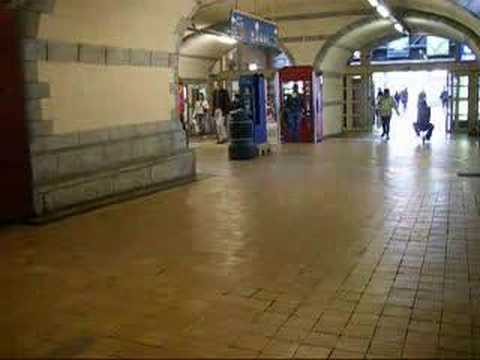