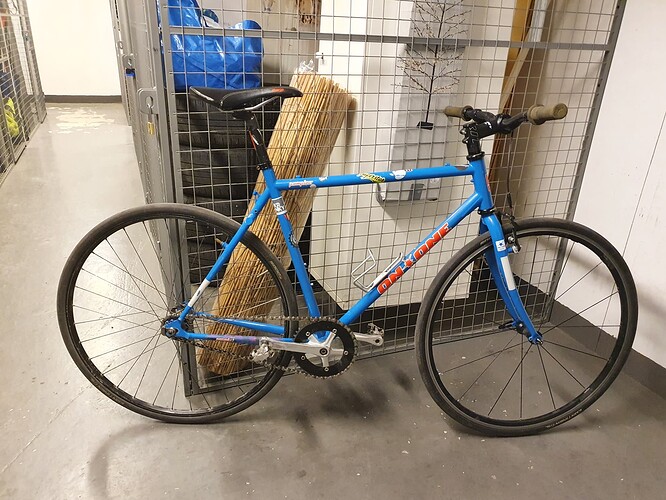 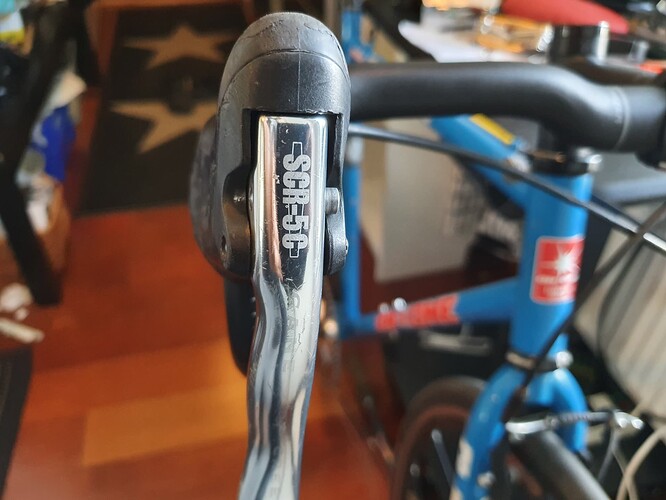 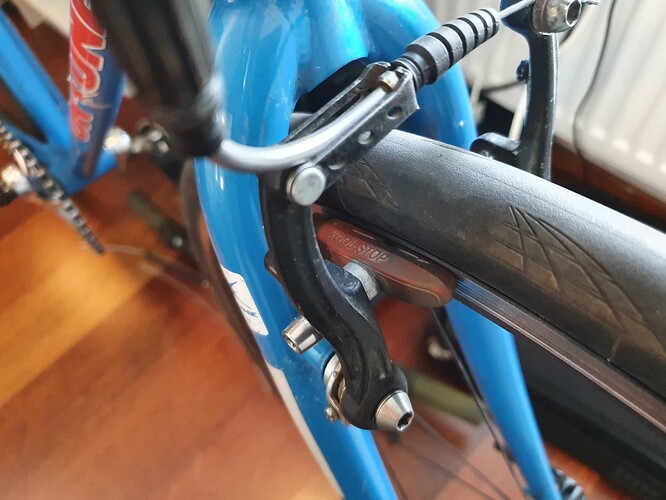 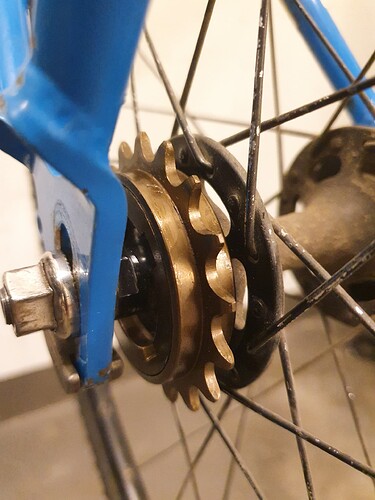 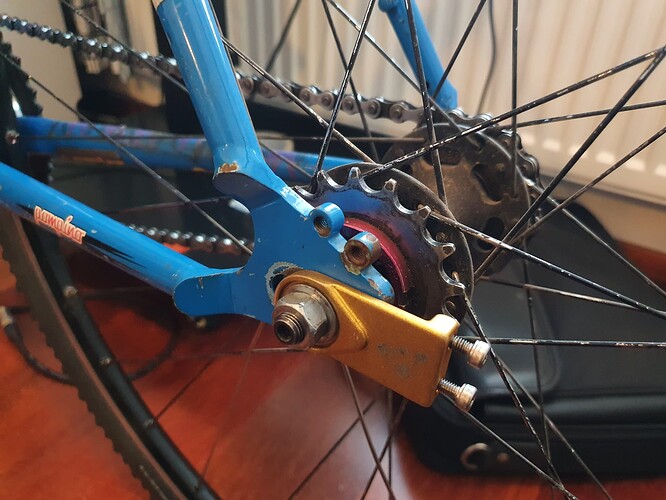 My cranks get loose, quite quickly too; over about 10 miles or so from being solid to flopping about in the breeze. Any suggestions?

The admonition not to grease the spindle finds life mainly in the bicycle trade. When I discussed the “dry assembly” rule with crank manufacturers, I discovered that they had warranty claims from customers who split cranks. However, cranks cannot be split by overtightening them. This can be proven by attempting to do so. An M8x1 bolt is not strong enough to split a major-brand crank.

Failure from “over-tightening” is caused by repeated re-tightening of properly installed cranks. In use, an aluminum crank squirms on its taper, and because the retaining bolt prevents it from moving off the taper, it elbows itself away from the bolt and up the taper ever so slightly. The resulting loss of preload, after hard riding, can be detected by how easily the bolt can be turned.

Mechanics, unaware of why crank bolts lose preload (and commensurate crank tightening), have re-tightened bolts until cranks split. No warnings against re-tightening properly installed cranks are evident although it is here where the warning should be directed rather than at lubrication.

Because friction plays no role in torque transmission, preload in the press fit must be great enough to prevent elastic separation between the crank and spindle under torque and bending. This means that no gap should open between crank and spindle facets under forceful pedaling. Crank bore failure occurs when the press fit is loose enough that a gap opens between spindle and crank. Torque is transmitted by both the leading and the trailing half of each facet, contact pressure increasing and decreasing respectively. In the event of lift-off, the entire force bears only on the leading edge of facets and causes plastic deformation, causing the bore to take on a “pincushion” shape (loose crank syndrome). Subsequent tightening of the retaining screw cannot correct this because neither the retaining bolt nor crank is strong enough to re-establish the square bore.

The claim that a greased spindle will enlarge the bore of a crank and ultimately reduce chainwheel clearance is also specious, because the crank cannot operate in a plastic stress level that would soon split the crank in use. However, increased engagement depth (hole enlargement) may occur without lubricant, because installation friction could ream the hole.

With or without lubricant, in use, cranks will make metal-to-metal contact with the spindle, causing fretting erosion of the steel spindle for all but the lightest riders. Lubricating the spindle for assembly assures a predictable press fit for a given torque. Without lubrication, the press is unknown, and galling (aluminum transfer to the steel spindle) may occur during assembly. After substantial use, spindle facets may show rouge and erosion from aluminum oxide from the crank, showing that lubricant was displaced.

Crank “dust caps” have the additional duty to retain loose crank bolts. Because crank bolts lose preload in use, they can become loose enough to subsequently unscrew and fall out if there is no cap. If this occurs, loss of the screw will not be noticed until the crank comes off, after the screw is gone.