"Is cycling a carbon-friendly thing to do?" 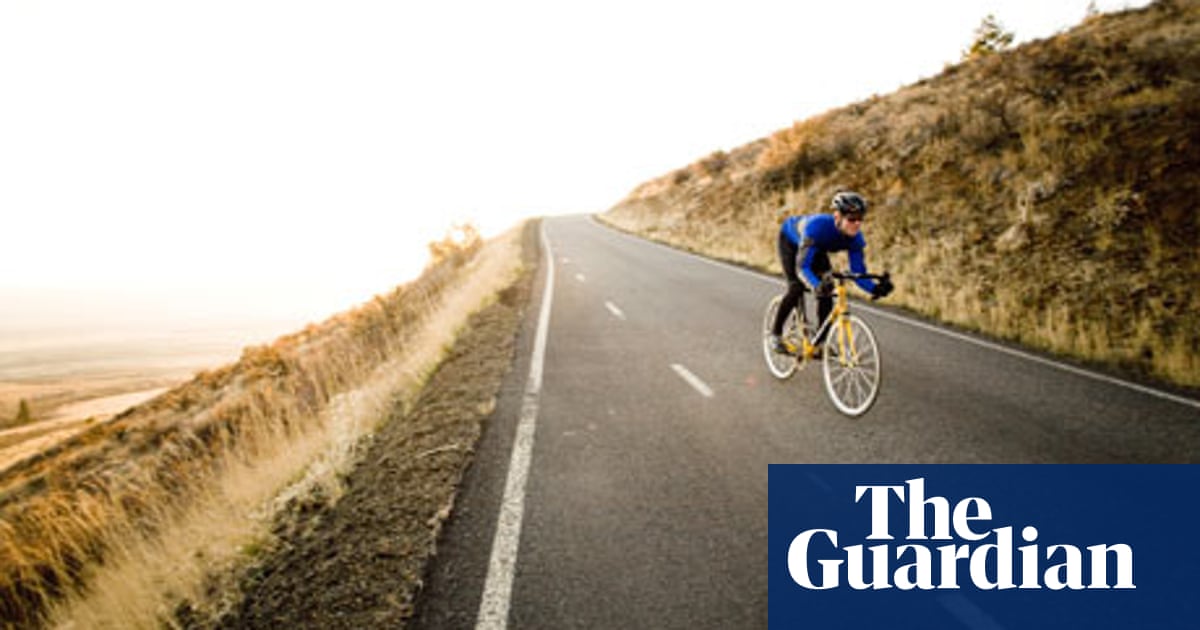 What's the carbon footprint of ... cycling a mile?

What’s the carbon footprint of … cycling a mile?
Cycling is usually a low-carbon way to travel – but it depends on what you eat.

Energy when cycling comes from the food you eat.

I have based all my calculations here on the assumption that you burn 50 calories per mile. The exact figure depends on your fitness (the fitter you are, the less energy you will need), how fast you go (the faster, the more calories you will burn), how heavy you are and how much you use the brakes.

But however you ride, the energy has to come from the food you eat and that in turn has a carbon footprint. The good news is that the lower-carbon options are also the ones that make the best cycling fuel. Bananas are brilliant, largely because they are grown in natural sunlight (no hot-housing required) and because they keep well, which means that although they may be grown thousands of miles from the end consumer, they are transported by boats, which is a hundred times better in terms of emissions than air-freighting. As a bonus there is hardly any packaging, if any, because bananas provide their own.

Breakfast cereal is pretty good (let down slightly by the milk). The bacon comes in at around 200g CO2e for a 25g rasher with only enough calories for a mile and a quarter of riding. Two people cycling along using energy from cheeseburgers is equivalent to those same people sharing a ride in an efficient car. At the ridiculous high end of the scale, however, is getting your cycling calories by piling up your plate with asparagus that has been flown by air from the other side of the world. At 2.8kg per mile this is like driving a car that does six miles to the gallon (a shade over a mile per litre). You’d be better off in a Hummer.

All my figures include 50g per mile to take into account the emissions that are embedded in the bike itself and all the equipment that is required to ride it safely. In the lower-carbon scenarios, the food accounts for only a small part of your impact, and the maintenance of bike and sundry equipment dominates.

Is cycling a carbon-friendly thing to do? Emphatically yes! Powered by biscuits, bananas or breakfast cereal, the bike is nearly 10 times more carbon-efficient than the most efficient of petrol cars. Cycling also keeps you healthy, provided you don’t end up under a bus. (Strictly speaking, dying could be classed as a carbon-friendly thing to do but needing an operation couldn’t due to the massive footprint of the health service.)

Buying a folding bike so I could commute on the train has been one of the best decisions I have made in recent years – in terms of both lifestyle and carbon. My journey takes 10 minutes longer, but I get half an hour’s exercise and 15 minutes reading a book each way. Because both of those are things I like doing but struggle to find enough time for, I’ve magicked an extra hour of the stuff I love into my day – while saving money and carbon.

One other thing: by taking my car off the road in rush hour, I cut everyone else’s queuing time as well, and reduce the emissions they belch out while they wait. It’s a little-known fact that a car on a congested road can produce as much as three times the amount of CO2 as the same car travelling at a steady speed.

Edit: Lisää aiheesta Cozy Beehive: How Much CO2 Do You Exhale While Cycling?