Somebody took my Ass saver from my bike while i was shopping at the central S-Market.
Gosh… i just bought it on last week tho! Just hope the thief is not a member of here. 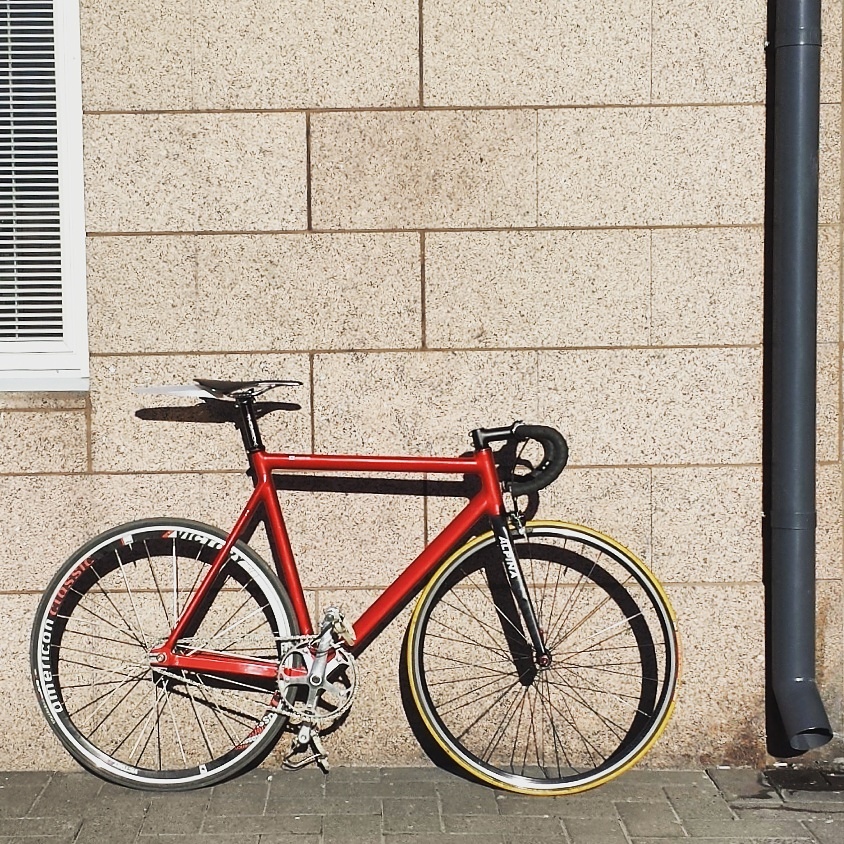 Sorry 'bout your asshaver.
Worry not!
I gotz a spare one, gimme a shout and you can have mine.

Try hi5bikes in Herttoniemi, they used to have some ass-savers in the shop.

When you get a new one:

You can go to your local recycling center (kierrätyskeskus) for some thin plastic sheets (for example A4 paper folders / covers, etc) which you will get practically for free

Voila, now you have a bunch of spares to even share with your mates

Piracy yes, but workz on a budget

rip beaver tail but remember violence is not an option =(

catch the moufucker!!! And once you do take a knife and cut off a asshaver strip from his back as the fuckin penalty!!

I think we all need a hug sometime

Apparently I have lost my 1v7v ass saver. Also my olive Carhartt watch cap is on thö loose.

1v7v ass saber found! On the same plastic container I also found other 1v7v memorabilia and 35mm negatives that have Merkkaris jartsatowel, a guy with Lakes shirt eating pitsa and peltsip bursting into laughter while people race tandem meihemit on them.

To mention some of the frames. Sorry about that, I will abandon this thread.

Are you a rider that farts a lot or a fart that rides a lot?

You may be interested in my new product, the ass saver saver.

Damn, wait, I seem to have lost it.