We’re excited to bring the Bicycle Film Festival back to Tallinn for an one evening only special event! Free of admission!

Before the event we’re riding together on the Tour d’ÖÖ Tallinn VII nightride and finishing at Katlaaed for an exciting nighttime outdoor BFF screening and a party at Kuri Karjas.

The ride starts at 21:00 from Tornide väljak, next to old town.
The screening kicks off around 22:30 at Katlaaed (Kalasadama 8) and the party just after the screening just next door at Kuri Karjas until wee hours…
Katlaaed is located just a few hundred meters from Lindaline terminal.

The film premiered in NYC in June and was received with a roar!

BFF director Brendt Barbur:
“The audience cried. They were truly touched and it had a huge roar in the end. Definitely a huge hit. My hair stood on my arms at the Sister Session screening.”

BFF media manager Brean Shea:
“Congratulations on an incredible movie. The audience was very moved. Many people (mostly women) told me it was their favorite film in the festival.”

Film program for the evening:

SISTER SESSION
Estonia 2012 | HD 11min.
Dir. Brett Astrid Võmma, Helen Habakuk & Doris Tääker
Women’s BMX is a small but tight and growing community, making their way to big competitions around the world. An all female production, this film captures their first time at a major event like Simple Session.

BIKE LANE
USA 2011 | HD 4min.
Dir. Casey Neistat
The Neistat Brothers have made a movie for the BFF for many years. This year, Casey dodges obstacles in the bike lane.

BIKELORDZ: REDUX
Ghana 2012 | HD 10min.
Dir. Mikey Hart
Bikelordz is a film about the self-taught, self-invented bicycle BMX culture which young people in Accra have created and passed on to their younger contemporaries over time. This new edit includes a sneak preview of the HD feature currently in post production, which shows many of the same characters 4 years later still hustling to make their passion their lives.

IN PULSE
Germany 2012 | HD 24min.
Dir. Bjoern Adelmeier
A bike messenger gets mixed up with sex, drugs, and troublesome women. This is one of the most well crafted films on the messenger subject matter.

KILLJOY RISING
USA 2012 | HD 8min.
Dir. Jordan Utley
Killjoy Rising is a brief window into the most creative BMX crew in the world. The Killjoy crew is notorious for making cult BMX videos that challenge the status quo of their industry. They refuse to look at BMX as a sport but rather a culture.

WOLFPACK MARATHON CRASH RACE
USA 2011 | HD 10min.
Dir. Warren Kommers
The Los Angeles Marathon is mapped out and closed off the night before, giving riders the chance to race 26.1 miles of Los Angeles streets with no traffic.

Hotel and boats are booked and paid. See you on Thursday!

This is going to be fun! 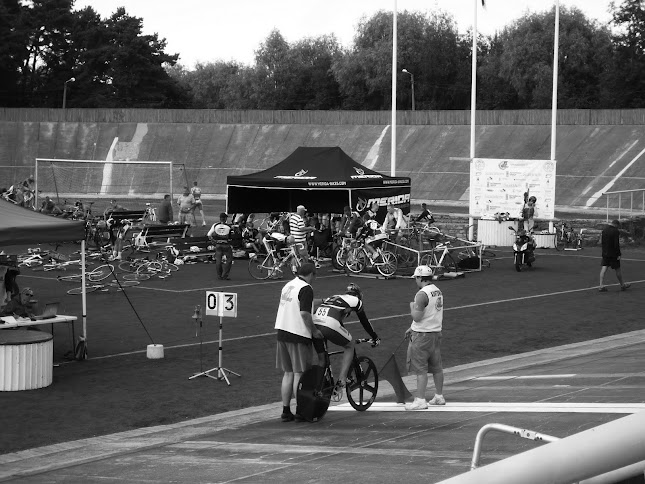 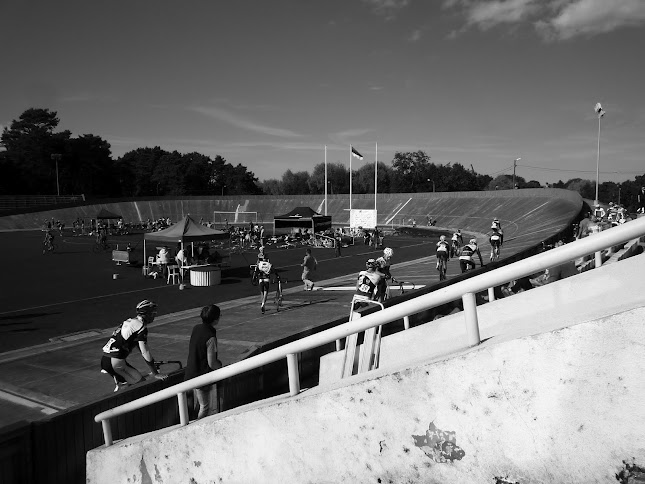 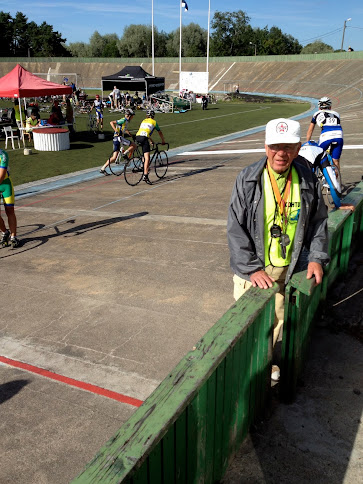 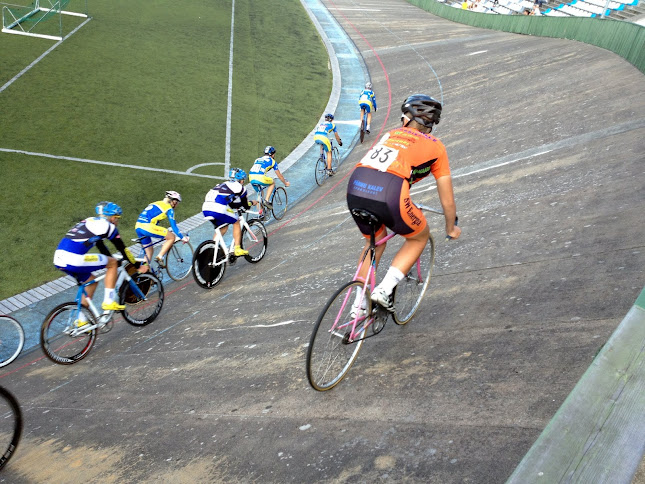 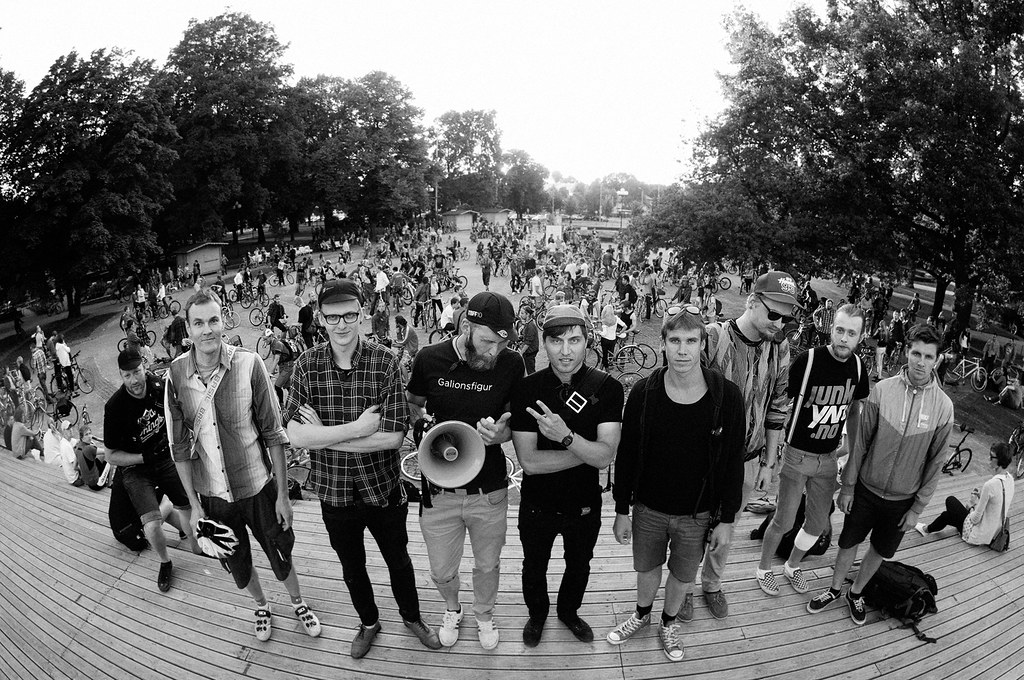 Photos from the Estonian Track championships, was going on around the same time