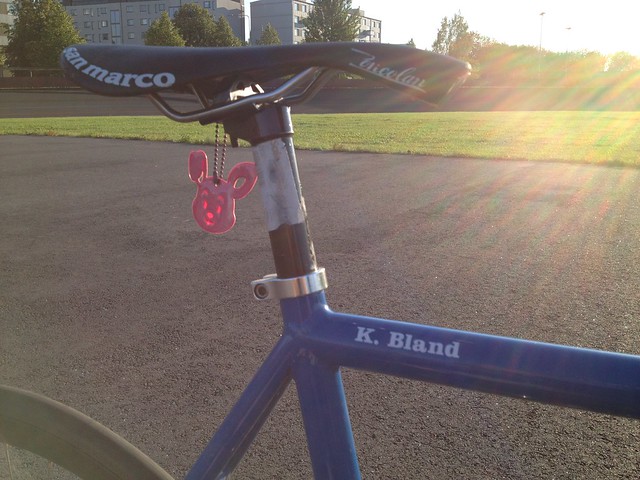 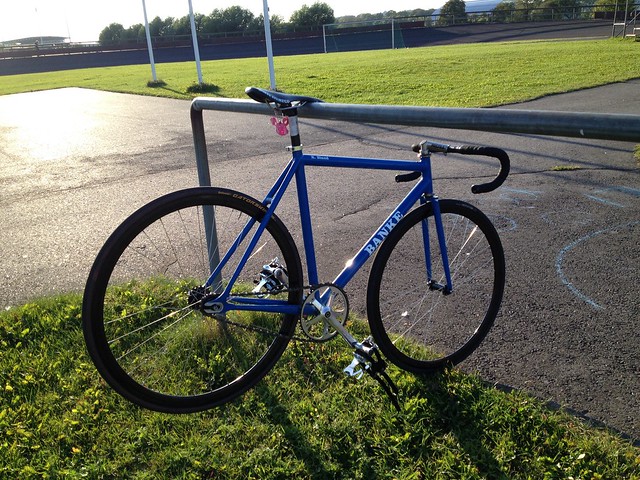 “Highlights of her cycling career include being the first African American woman to earn a medal at a world championship track cycling competition.”

After graduating from the University of North Texas in 1991, where she was introduced to the sport of cycling, Karla went on to qualify and compete in two Olympic Trials in 1992 and 1996. In addition to qualifying for the Olympic Trials in 1996, Karla had the honor of being chosen to ride with the Olympic Torch attached to her bicycle for 16 miles during the Olympic Torch Relay in Houston, Texas. Karla is the first African-American woman to earn an individual medal at a world championship track cycling competition (1 bronze in 1998 and 2 bronze in 2000 Master’s Track Worlds in Manchester, England). Karla served as a pilot for a visually impaired rider as a member of the United States Paralympic Team in the 2000 Paralympic Games in Sydney, Australia and then on the United States Disabled Team in the 2001 Disabled European Championships in Zurich, Switzerland, where she and her teammate earned two silver and two bronze medals on the track and road.

I apologize for the delay in responding to your wonderful surprise of an e-mail. You have found the past owner of the beautifully handcrafted Banke now in your possession. I am pleased that it is in the hands of a track bike enthusiast. I greatly appreciate the picture that you included.

I raced both on the track and road for 13 years with my primary focus being the track. I raced on almost every velodrome in the US and also raced in England, Switzerland and Australia. My main focus on the track were sprints but also raced scratch, points and other types of events. I had the fortune of racing for a well sponsored team for 5 years that funded USA Cycling and a project focused on equipment and athlete development for the 1996 Atlanta Olympics. It provided the opportunity to be apart of testing a variety of equipment and spend time in a wind tunnel. We spent many hours training and racing on varies frames, clothing and helmets for the track. I qualified and competed in two Olympic Trials. During the later portion of my career, I had the honor of piloting a tandem as a member of the US Paralympic Team in 2000 and the US Disabled Team in 2001. Once I retired, I began coaching youth cyclist for a non-profit organization called the Connie Cycling Foundation (CCF).

Thank you for taking interest in my cycling career and providing me with an update on the Banke. Let me know if you have any questions or want any additional information. 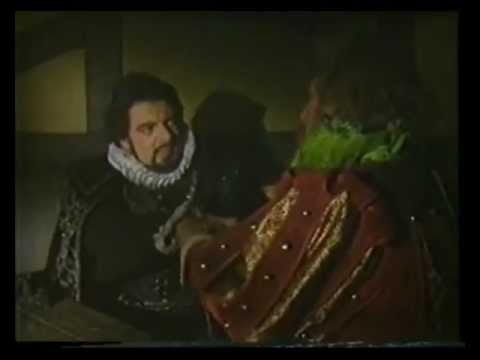 “I guess the best way to describe him was an engineer and an unconventional thinker. If I remember correctly, he was involved in motor sports for many years. Building and racing drag cars, motor cycles and such. He became interested in frame building when his wife and daughter started riding bikes and competing. His daughter was a natural talent on the bike as a teenager. George was not satisfied with the frames available so he decided to build a shop in his back yard where he could build and paint frames.”

“Composites of carbon, graphite, titanium and beryllium are used, as well as steel and aluminum products Banke used in aviation, to obtain the right balance of weight, rigidity and strength.”